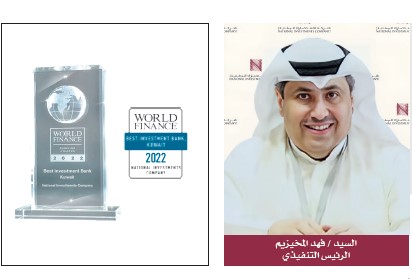 National Investments Company (NIC) has announced receiving another recognition from World Finance Magazine, winning the title of Best Investment Banking Company in Kuwait 2022. This is a culmination of the Company’s efforts in providing financial advisory to clients. World Finance is a renowned magazine based in London and specializes in the financial and banking sector.

World Finance is one of the leading global magazines, established almost 20 years ago, and based in London – United Kingdom, it covers all sort of banking, finance, and commercial businesses stories worldwide and has readers in more than 100 countries. It combines in-depth regional coverage with reports on global financial markets, regulation, policymaking, retail banking, investment banking, commerce, technology, projects finance, infrastructure, and real estate, with an average readership of about 120,000 per issue.

NIC was among several other nominated companies for the Best Investment Banking Company in Kuwait.  The selection based on several performance evaluations and technical analysis conducted by financial experts and investment specialists as well as votes by its readers’ votes.

Al Mukhaizim has also explained that receiving global recognition from the renowned World Finance Magazine highlights the Company’s ability to offer unique and competitive services. He promised that the Company will continue to develop and innovate further services that adds value to customers.

Al Mukhaizim went on to saying that the Investment Banking Sector (IBS) has recently played a key role and became one of the most competitive player locally and regionally, this is due to the decades of combined experience, the wide range of advisory services and a prominent presence in investment activity – private property management and alternative investments in local, regional, and international markets.

It is worth mentioning that NIC has managed to achieve outstanding results and excessive performance in the different sectors in which it operates, which positioned NIC among the leading investment companies in Kuwait and GCC and confirms its position as one of the biggest investment companies in terms of Assets Under Management, which has reached KD 1.3 billion by end of Q2 2022 equivalent to (US$ 3.68 billion).

The Financial Advisory Services Department (FASD) provides a range of services such as mergers and acquisitions, which include purchases, sales, mergers, post mergers restructuring, negotiations, final documents, and process structuring as well as capital market transactions including initial public offerings, preparing subscriptions, listing in Boursa Kuwait, bonds and sukuk issuance, bonds classification as well as mandatory and optional acquisition offers.  Additionally, FASD provides other consultancy services that cover companies’ evaluation, feasibility studies, business plans, strategies, growth and development, financial restructuring, process restructuring, ensuring good governance, examining investments, and providing services for public and private sectors partnership projects. FASD has managed to attract outstanding deals with prominent institutions to offer consultancy services, and was able to carry out a wide and strong range of operations, including leading the IPO of Ali Alghanim and Sons Automotive Company as a Global Coordinator, Joint Bookrunner and Listing Advisor-raised demand amounting to KD 1.08 billion equivalent to (US$ 3.53 billion) while preparing for another IPO and listing during 2022-2023.

The Alternative Investments Department (AID) has unmatched experience in investing in various sectors including financial services, real estate, food and beverage, infrastructure, education, hospitality, venture capital and technology.  In H1 2022, IBS has succeeded in executing a number of unique investments in the infrastructure, credit, and information technology sectors.

Al Mukhaizim has shared an overview of IBS during 2021, highlighting that the Sector has recorded major achievements and played major roles in finalizing huge deals, despite all the economic challenges faced because of the pandemic, and via executing number of mandates to handle mergers and acquisitions on behalf of customers, and number of sales and restructuring agreements, as well as contracts to provide public advisory services. The Sector has also attracted many new investments in different sectors including infrastructure, credit, and information technology

Al Mukhaizim pointed out that the management of alternative investments has shown remarkable success through the investment in a project for FedEx Italy, where NIC has invested US$ 14.1 million and partnered with a leading developer in a logistics warehouse project in Italy, and one of the leading developers established the project, and signed a contract to lease it to FedEx for 15 years. AID also invested US$ 12.8 million and successfully exited a development project for a logistics warehouse in Germany. Near the end of 2021, NIC invested US$ 14.0 million in a large student housing project in Orlando, Florida.

Al Mukhaizim also spoke about the performance of FASD, saying that in 2021, the department succeeded to complete the listing of Al Safat Investment Company on Boursa Kuwait, which has a capital of approximately US$ 93 million.

While concluding, Al Mukhaizim has expressed his gratitude to IBS in general and AID and FASD in particular and highlighting that National Investments Company has been and will continue to work precisely and efficiently to meet clients’ expectations and requirements locally, regionally and globally, while maintaining its position as one of the most prominent specialized investment entities with a proven track record. 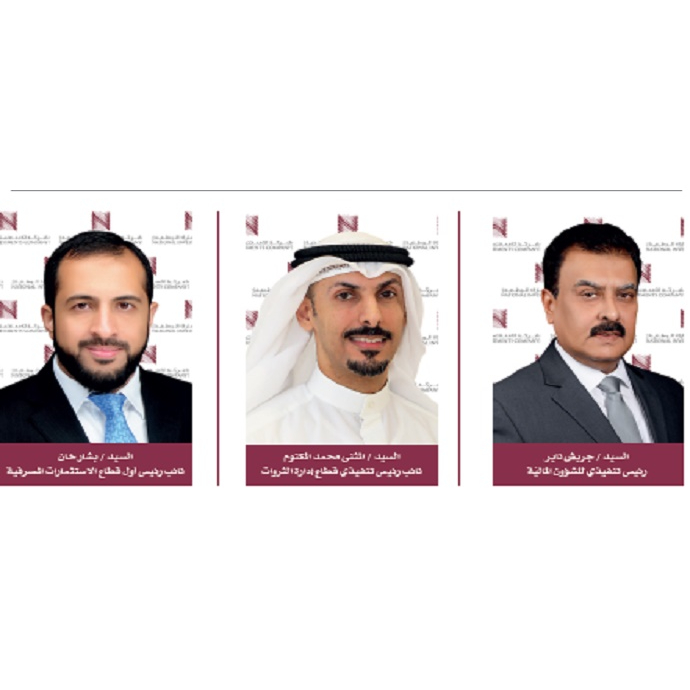 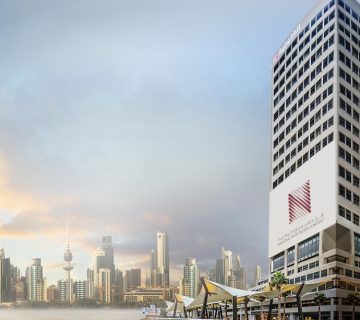 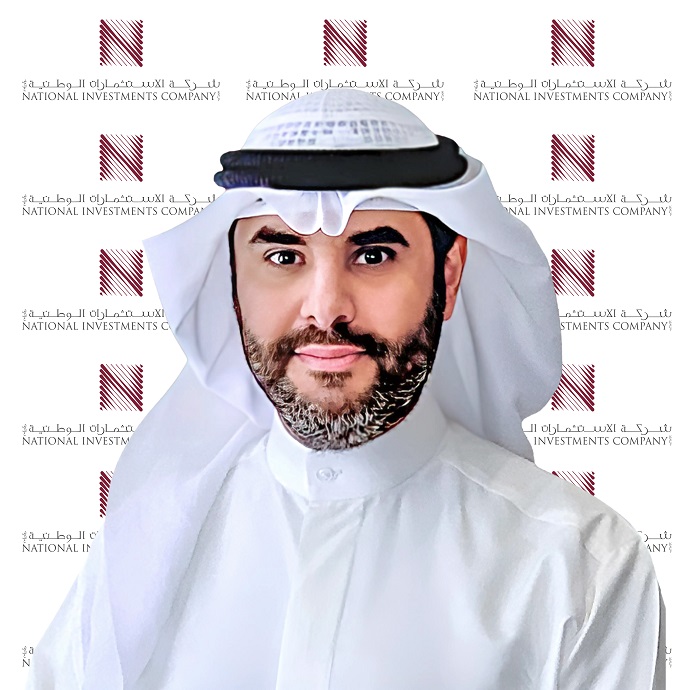